Radu and Madeleine asked me to be involved with their house in the city center of Bucharest.
They recently bought a small townhouse situated in the Dorobanti area.
It was built in the late forties of the last century, but its character and name came from a Romanian sculptor who started living and working there in the fifties, until he died.

My aim has been to capture and enhance its original expressiveness but at the same time to give them the place -and space- that fulfills their family’s spirit and needs. 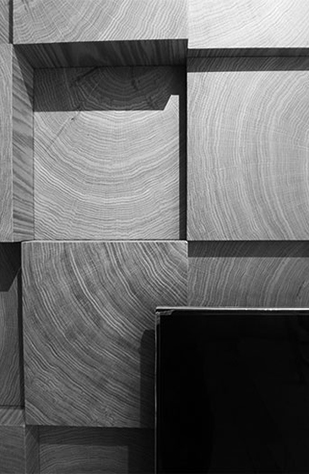 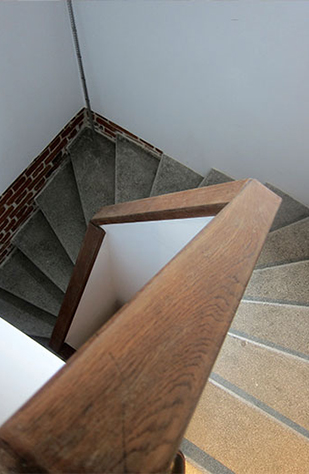 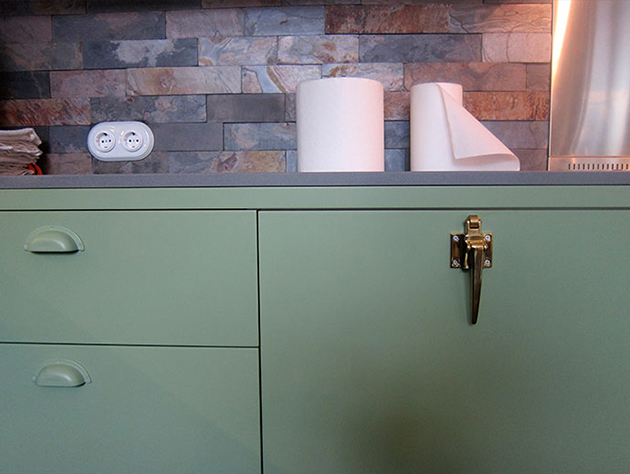 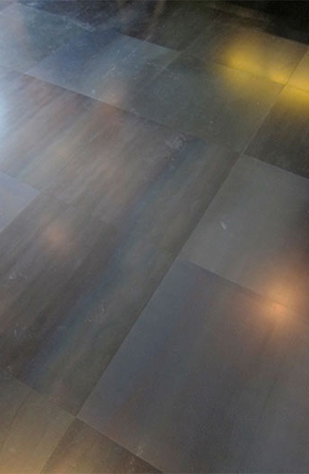 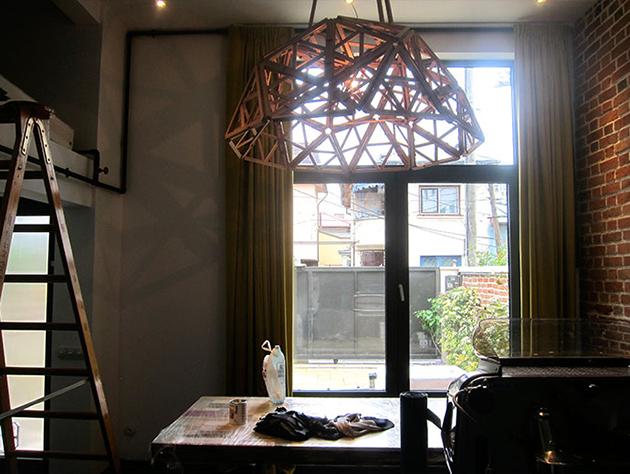 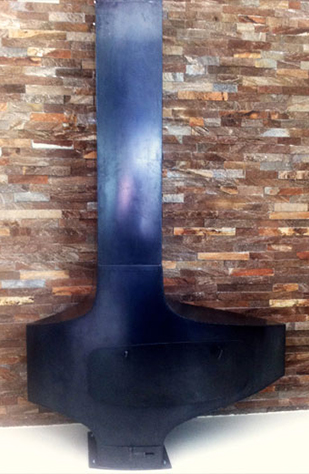 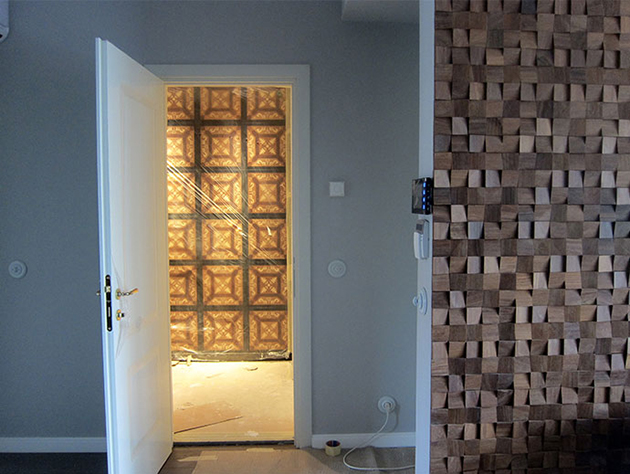 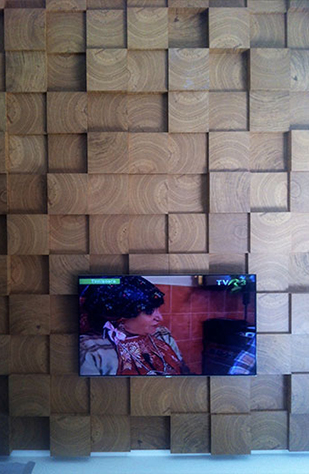 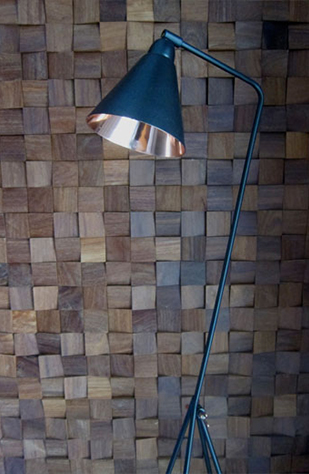 I dress. I’ve been working in this profession since 1987. I embrace work in progress, the effort and collective excitement that lies in the process.
As I have touched and have been touched, there are many stories to tell.